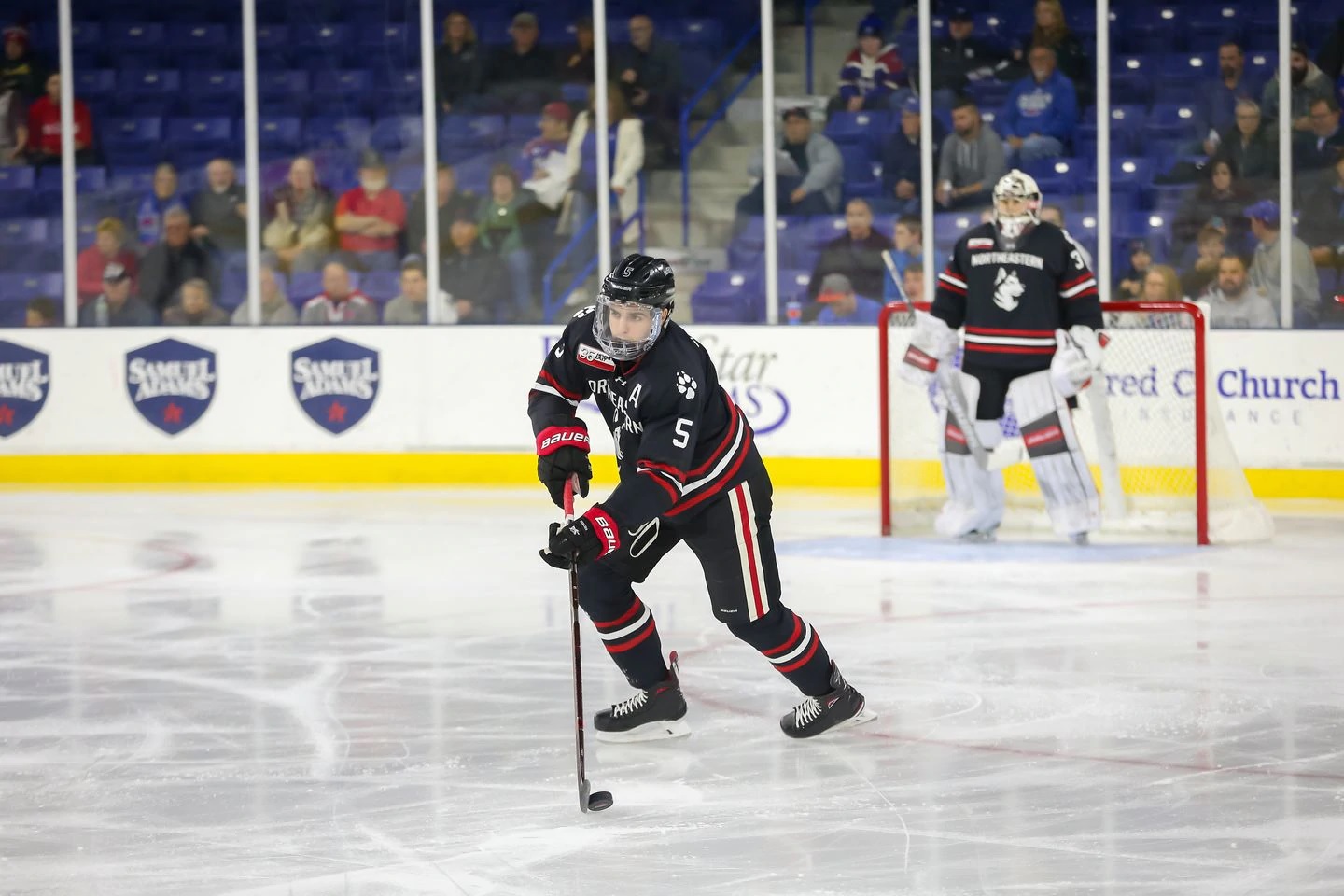 According to a report on Thursday afternoon, Northeastern defenseman Ryan Shea will not sign with the Chicago Blackhawks.

Shea, 23, was originally drafted in the fourth round (#121 overall) by the Hawks in the 2015 NHL Draft. He just completed a solid senior season at Northeastern in which he produced 31 points in 34 games.

58 thoughts on “Report: Ryan Shea Not Coming To Chicago”