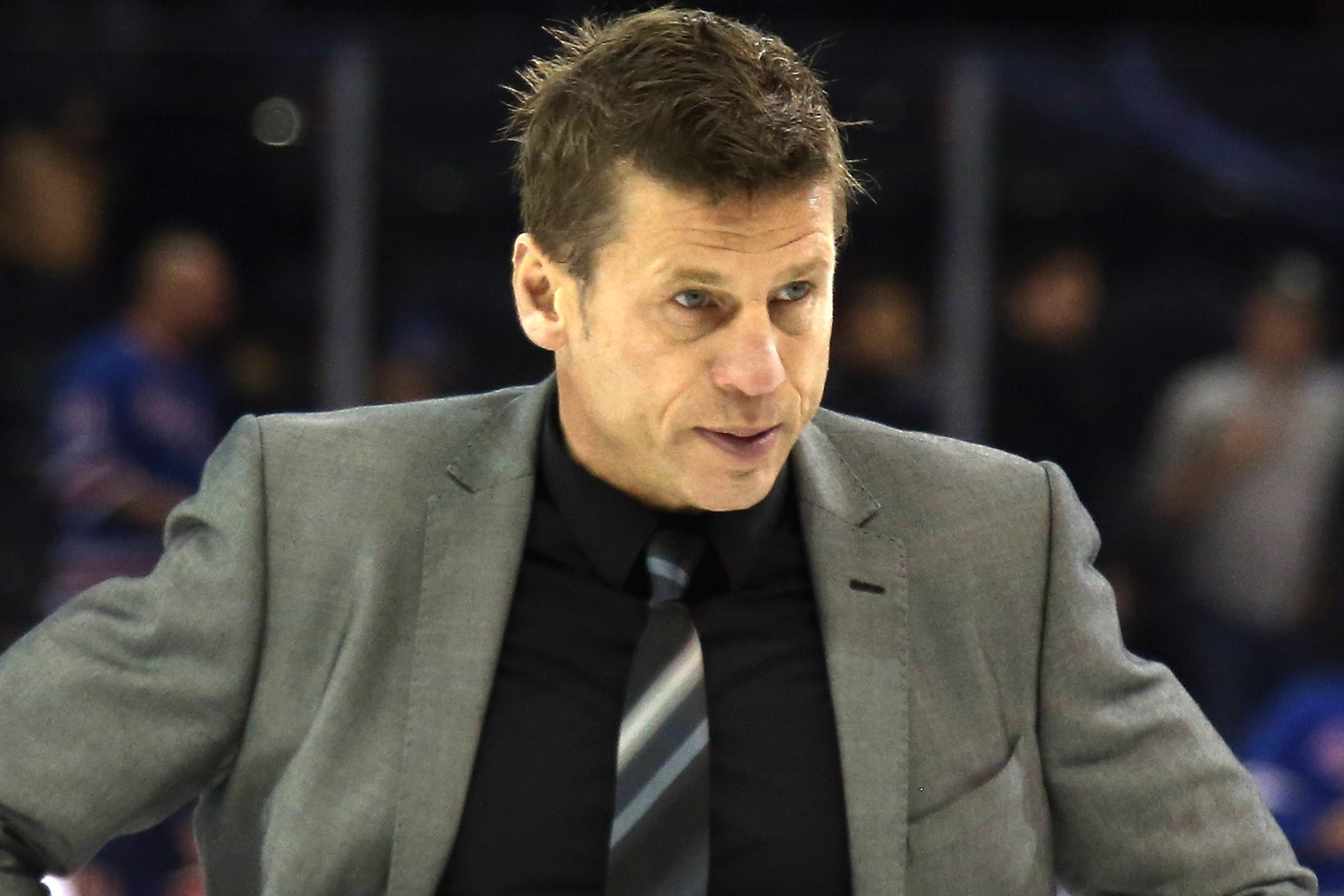 According to a report from Chris Kuc at the Chicago Tribune on Sunday night, the Blackhawks are interested in Ulf Samuelsson as a replacement for Mike Kitchen on Joel Quenneville’s coaching staff.

Samuelsson, 53, played with Quenneville in Hartford for five seasons and was on the Penguins team that swept the Blackhawks in the Stanley Cup Final in 1992. Between 1984 and 2000, Samuelsson played in 1,080 regular season games and 132 postseason contests.

He spent five seasons as an associate coach with the Coyotes, followed by three as an assistant with the New York Rangers before serving as the head coach of the Charlotte Checkers in the AHL during the 2016-17 season.