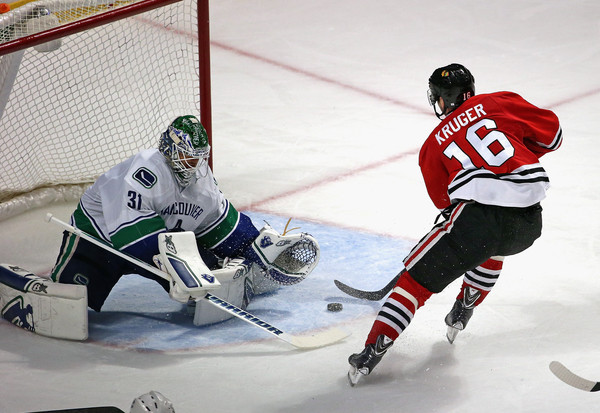 On Monday, the Blackhawks will need to submit qualifying offers to their restricted free agents. Here is the complete list of Chicago RFAs:

We do not expect all of these players to receive a QO on Monday. Carey and Rasmussen may not be back on a deeper Rockford team that has already signed a few players to AHL contracts this summer.