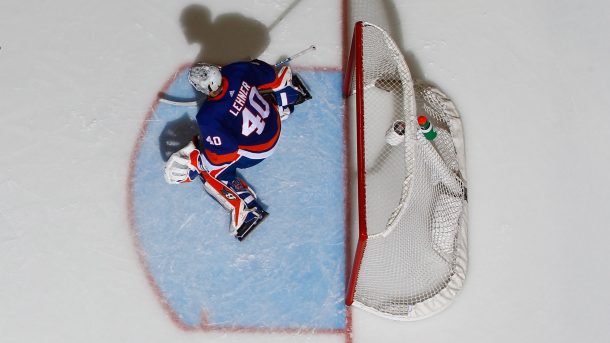 Gorgeous – and a strong message. Love it!

#SameHere is an expression which means: I’ve faced challenges in life too. Those challenges have affected my mental health. It’s a sign that we hope will unite the world to once and for all, normalize how universal this topic is. pic.twitter.com/gWsuDIwkMR