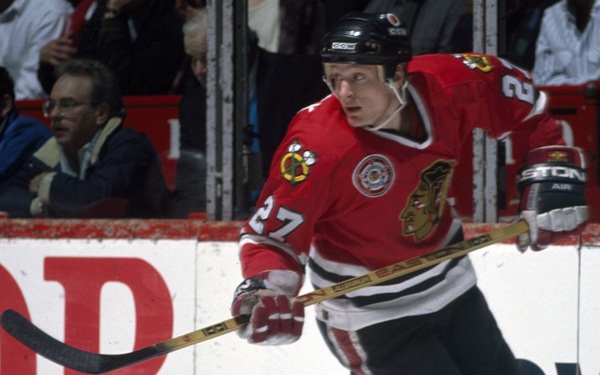 The rosters were announced on Wednesday for the Alumni Game before the Stadium Series contest in Minnesota in February. Coaching Chicago will be Pat Foley and Tony Esposito, while Lou Nanne and Tom Reid will call the shots for “Team Minnesota,” which will include significant players from both the North Stars and Wild.

There are some fun names on these lists from across generations of fans in both Chicago and Minnesota. The Blackhawks will have Jack O’Callahan, Jeremy Roenick, Eric Daze and Denis Savard available. Sadly, two names specifically missing from the Chicago lineup – Steve Larmer and Al Secord – promised to take the event to another level when they were finally reunited with Savard. Troy Murray and Steve Konroyd will leave their comfortable jobs as analysts and return to the ice, and Jamal Mayers and Brent Sopel will undoubtedly chirp the rest of the team as the only two to win a championship with the Blackhawks.