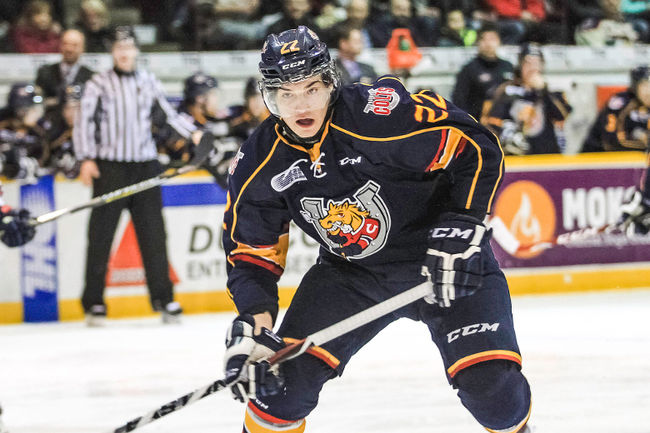 According to Scott Powers at The Athletic, Blackhawks prospect Roy Radke will have season-ending shoulder surgery. According to Powers, “Radke underwent a physical prior to joining [Rockford], and a shoulder injury, which occurred during his OHL season, was examined and surgery was recommended.”

Radke, 20, signed an ATO contract with Rockford recently. Powers adds that Radke is expected to participate in the Blackhawks prospect camp this summer, the Traverse City rookie tournament and the Blackhawks NHL training camp in the fall as well. 3 thoughts on “Roy Radke Done For The Year”