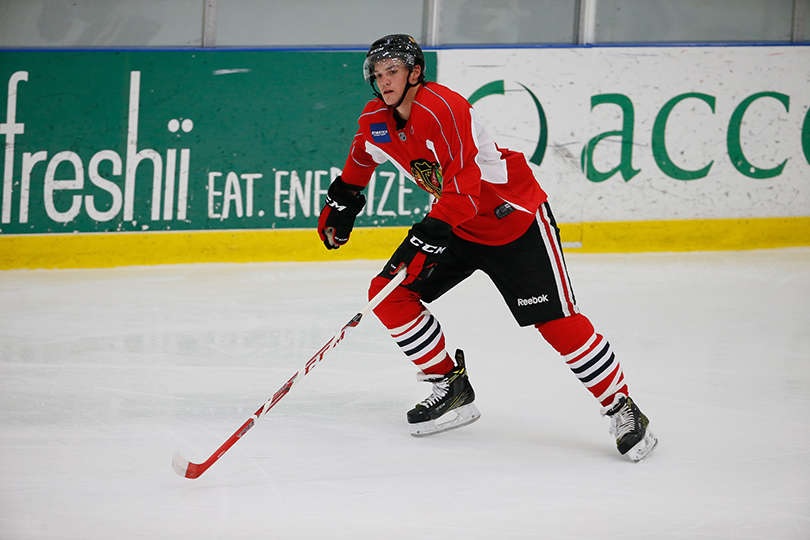 Roy Radke is headed to Finland, according to Scott Powers of The Athletic.

The Blackhawks forfeited his rights when they didn’t sign Radke before June 1. The forward has signed a one-year deal with SaiPa in Finland’s Liiga, according to Powers. Radke participated in the Blackhawks’ summer prospect camp.