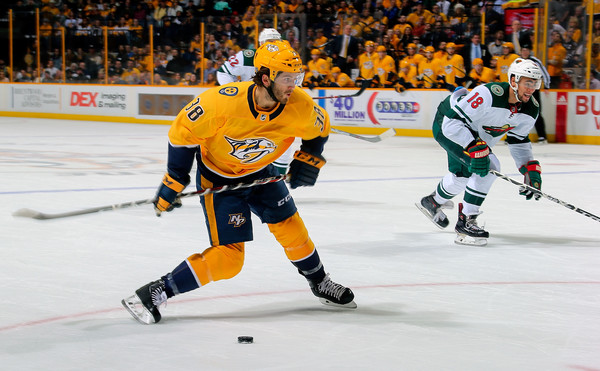 During his comments in the wake of being eliminated from the Stanley Cup Playoffs, Nashville Predators GM David Piole outlined the list of injuries that impacted the roster against Winnipeg.

Among those injuries was a fairly significant issue for a former Blackhawks forward. Ryan Hartman, a trade deadline acquisition from Chicago, suffered a torn labrum and will require shoulder surgery. The recovery time for that is approximately 4-5 months; Nashville expects him to be back for the beginning of the 2018-19 season, but his summer training will obviously be limited because of the injury.