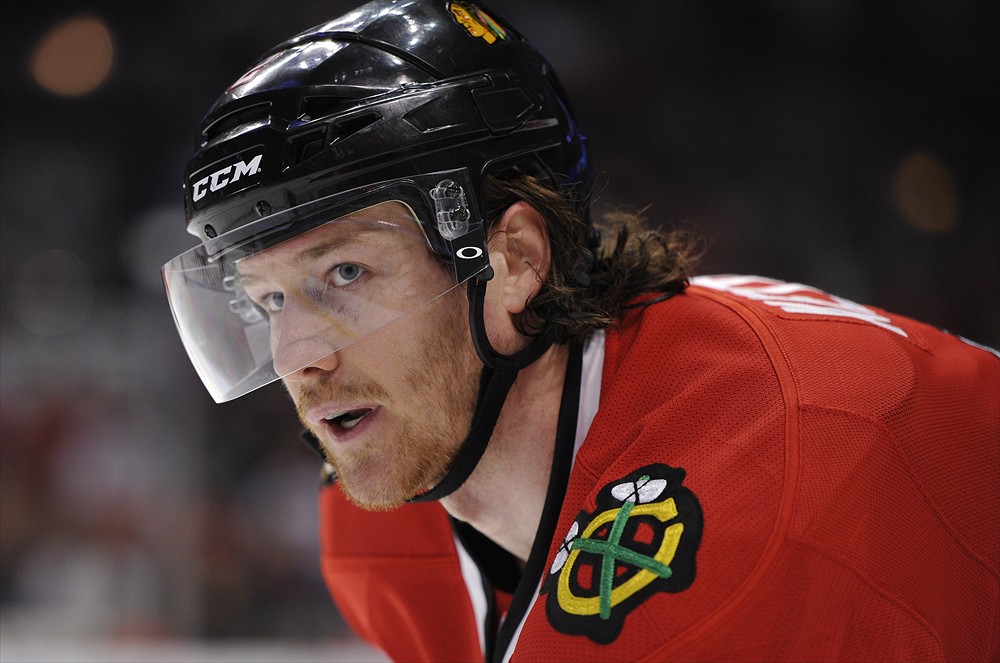 On Friday morning, the Blackhawks-Hurricanes game originally scheduled for Saturday, Feb. 20, has been rescheduled.

Carolina will host the Tampa Bay Lightning instead. That games is part of a massive rescheduling taking place across the NHL because of games missed because of COVID; it was originally scheduled for March 28.

Here’s why: Tampa Bay can’t play at Dallas due to weather..they can fill a date and play Carolina tomorrow, and the #Blackhawks can afford to play 2nd game with the Canes later in the season. https://t.co/unajtvCqeH

The make-up date for the Hawks and Canes will be announced at a later time.