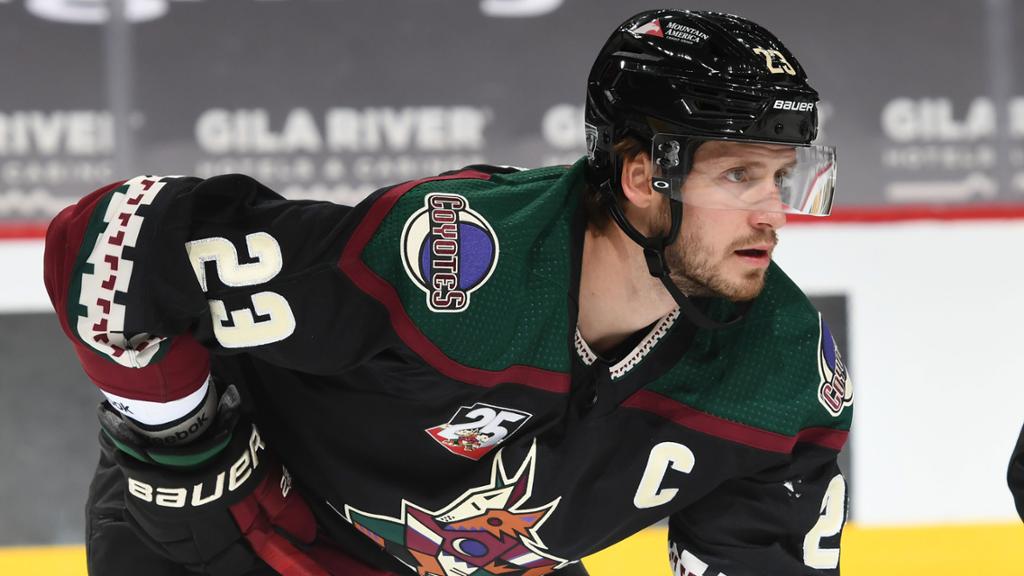 The calendar has flipped to September, which means training camps open in a couple weeks. With that in mind, let’s start looking around the new/old looking Central Division. How did teams improve/get worse this offseason?

This shouldn’t come as a surprise, but the Arizona Coyotes are now a member of the Central Division. Arizona was one of the more active teams already this offseason, and they’re going to be a different group than Blackhawks fans remember from the past.

Let’s break down what’s coming in the Coyotes.

The Coyotes made a big trade, sending OEL to Vancouver. Then they started taking on bad contracts (Ladd) to add picks in future drafts. At the end of the day, Arizona lose a lot. Garland is a talented player, Brassard was a decent forward and Hjalmarsson was a leader.

They also found a taker for Kuemper’s contract, sending him to the Avs when Colorado lost Philipp Grubauer to Seattle.

Arizona’s blue line will have a totally new look this year. Gostisbehere and Stralman will attempt to replace OEL, Hjalmarsson and Goligoski.