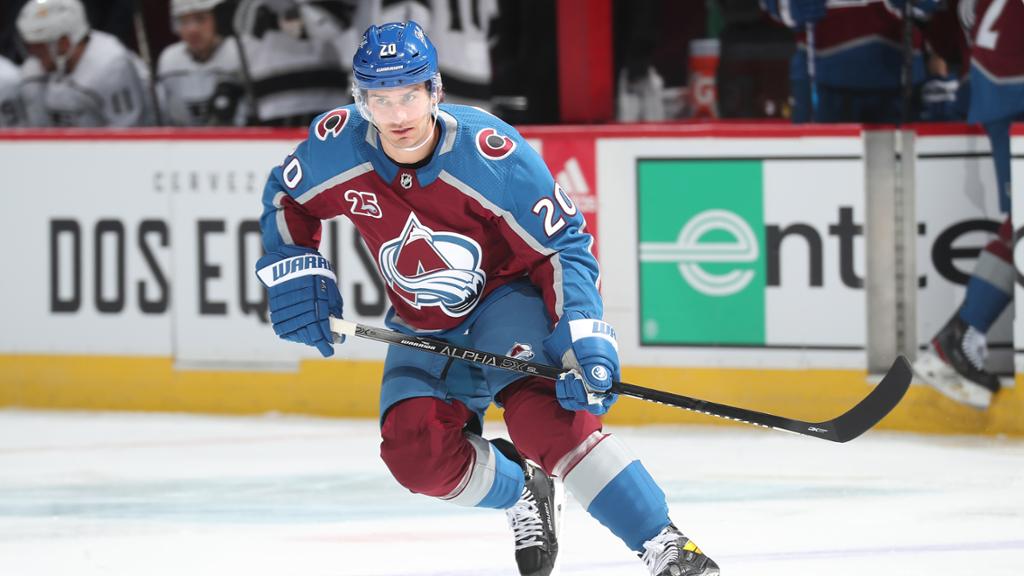 We know what the Blackhawks have done in free agency thus far. So let’s look around the division and see what else has gone on since the 2021 season ended. We’ll now head to Denver to discuss the Colorado Avalanche.

Donskoi scored 17 goals in 51 games for Colorado last year, a total that ranked fifth on the team. Saad scored 15, which ranked sixth. And both averaged more than 14 minutes of ice time per game. Those two losses up front plus the defections of Nemeth and former Blackhawk Soderberg leave a few holes for the Avs to fill.

Perhaps the most significant loss is Grubauer, however. The Avs extending Cale Makar and Gabriel Landeskog left them in a tight spot financially and the Kraken stepped up with a deal for Grubauer (that deal was initially rejected by the NHL so it’s being restructured).

Kuemper replacing Grubauer is an intriguing play that cost the Avs additional assets; Colorado does not have a pick in the first, second or fourth rounds of the 2022 NHL Draft right now. Colorado also traded for MacDermid to add a physical presence to their blue line.

But beyond those two, the additions of Helm, Matteau and Sikura don’t do much for the NHL roster.