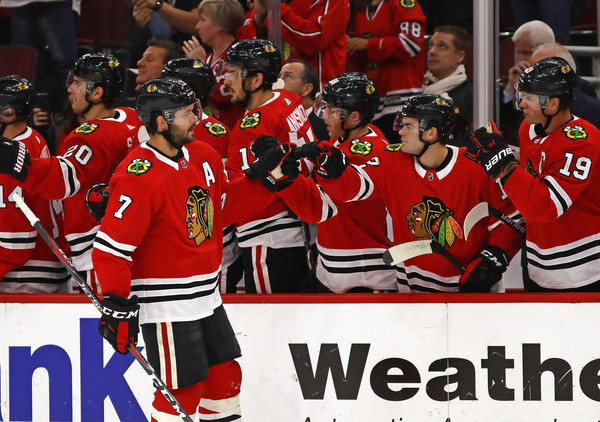 On Thursday the Blackhawks provided some significant medical updates.

Defensemen Calvin de Haan and Brent Seabrook are done of the year and Brandon Saad will miss the next three weeks. Seabrook and de Haan have been placed on LTIR.

Seabrook will have shoulder surgery now and then have surgery on both hips in 2020. It’s easy to think that the series of medical issues the veteran is dealing with could end his career.

de Haan had surgery on the same right shoulder earlier this year.

99 thoughts on “Seabrook, de Haan Done For The Year”