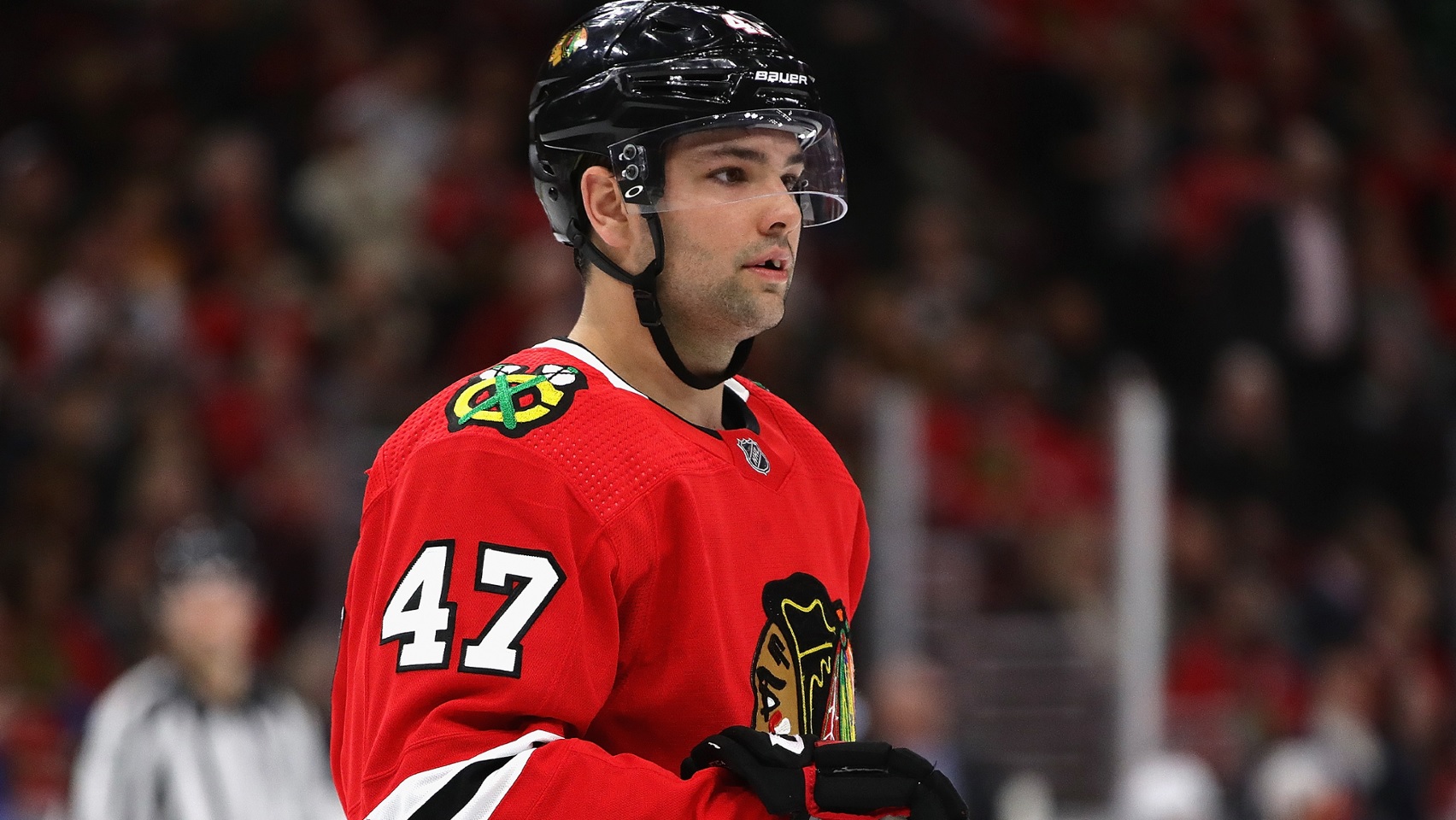 Even with the Seattle Expansion Draft hours from taking place officially, the Kraken’s selections have been leaking across social media all day.

Many anticipated the Kraken would take RFA defenseman Nikita Zadorov, but that doesn’t appear to be the case. Instead, Seattle will take forward John Quenneville.

Quenneville, 25, was acquired from the Devils for John Hayden in 2019. He appeared in nine games with the Blackhawks in 2019-20 and spent the entire 2021 season in Rockford. He is an unrestricted free agent.

The Blackhawks don’t have any side deals worked out with the Kraken, according to a source.