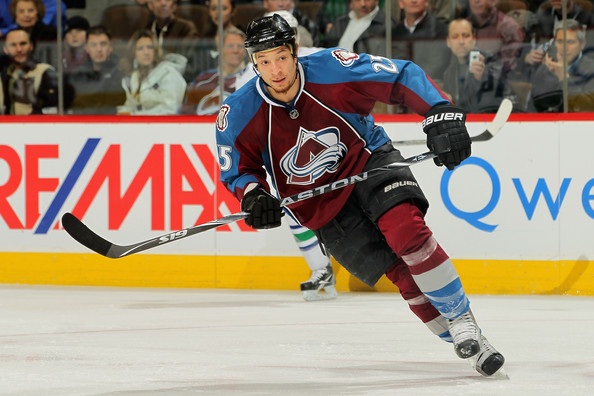 Friday was an incredible day in St. Louis, and could impact the future of the Central Division for years to come.

The Blues started the day by trading their captain, Eric Brewer, 31, to Tampa Bay for junior defenseman Brock Beukeboom and a draft pick. Any time a team trades away their captain it’s a bold statement, but to do it for a player in juniors and a draft pick is certainly a big move.

But then the Blues rocked the hockey world with an incredible trade with the Colorado Avalanche that was announced after midnight central time.

Stewart has dealt with injuries this year, and has been limited to only 36 games. But he has 30 points (13 goals, 17 assists) in those 36 games, and is coming off a season in which he scored 28 even-strength goals. At 6’2 and 228 pounds and only 23-years-old, Stewart could become one of the dominant players in the Central for years to come.

Shattenkirk, meanwhile, has 26 points (seven goals, 19 assists) in 46 games this season, ranking among the leading rookie defenseman in scoring.

Both Stewart and Shattenkirk are expected to be in the Blues’ lineup when they host the Blackhawks on Monday afternoon.

It’s rare to see this many young, impact players move in a trade 10 days before the trade deadline, but clearly both Colorado and St. Louis feel that they are in a position to look at the 2011-12 season and beyond.