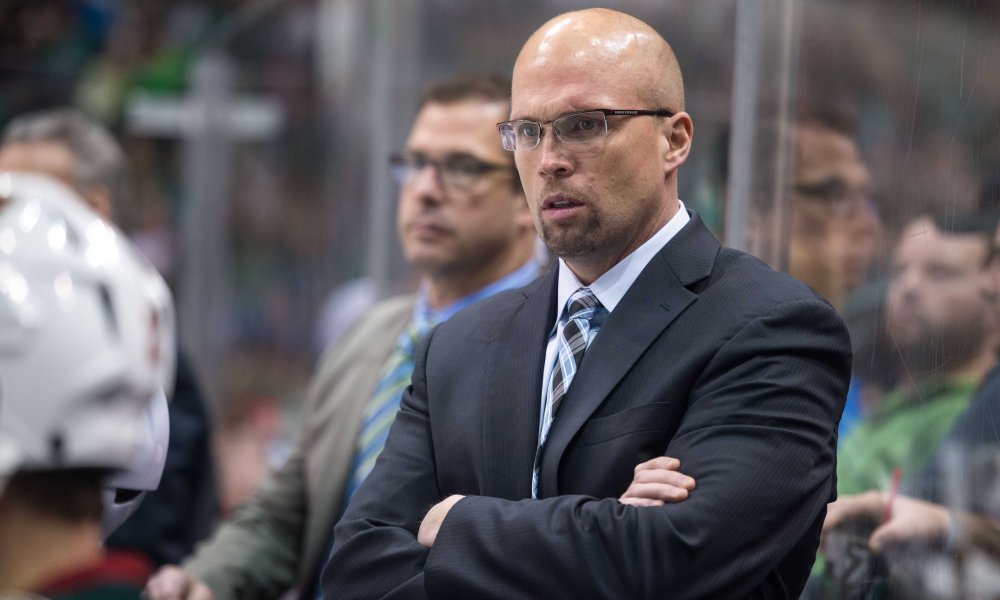 On Monday, the St. Louis Blues named their next head coach.

Ken Hitchcock is returning to St. Louis for one more season, but that’s it. The Blues named former Minnesota Wild head coach Mike Yeo as an associate coach, and he will take over as the head coach beginning with the 2017-18 season.

Yeo, who will turn 43 on July 31, was fired by Minnesota on Feb. 13 after leading the Wild to a 184-149-44 record (including playoffs) in four-plus seasons. Under Yeo, Minnesota qualified for the Stanley Cup playoffs three times and advanced to the second round of the playoffs twice.