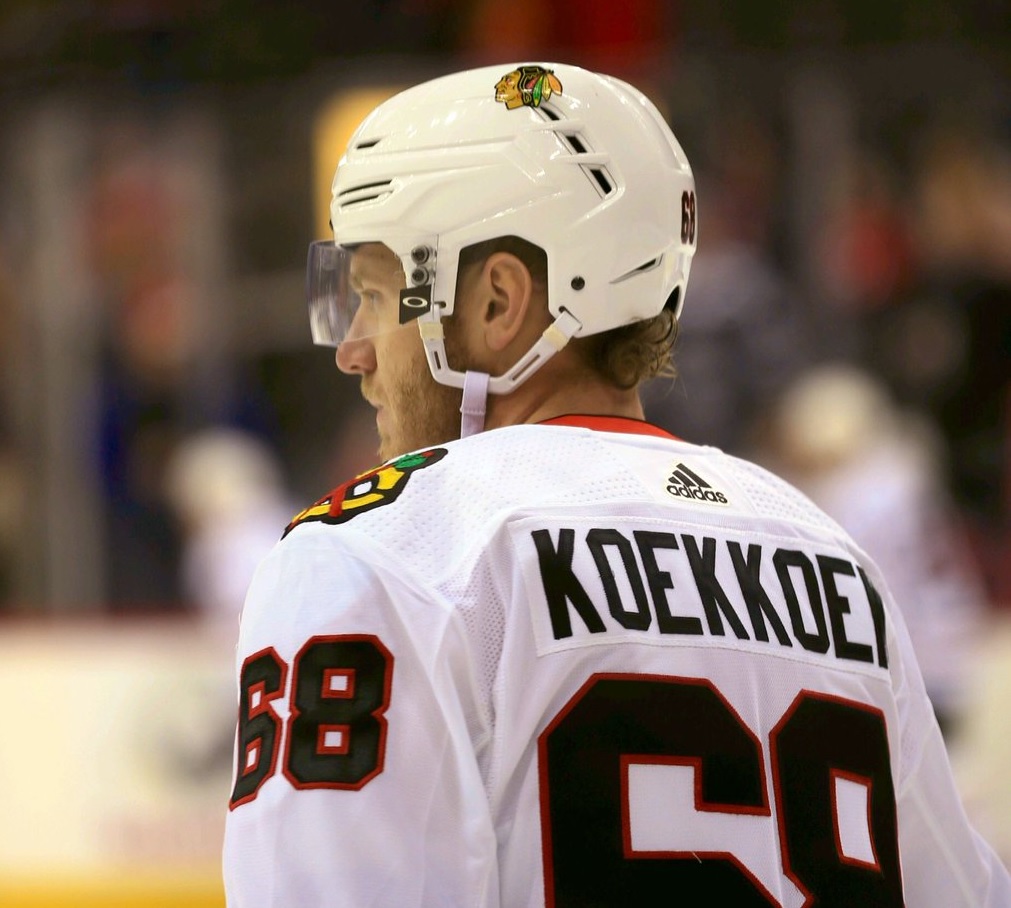 Working on a totally different project, I wandered over to the 2012 NHL Draft and was immediately caught off guard by the number of players from that draft class who have, at some point, been part of the Blackhawks organization.

It appears Stan Bowman loved that draft – a lot.

Here are the eight players who made up the Blackhawks’ draft class in 2012:

Only two players from that class – Teravainen and Hinostroza – have appeared in an NHL game to date. And only one, Tomkins, is still affiliated with the Blackhawks organization in any way.

Teravainen and Hinostroza have both been traded away. Ironically, both were sent packing in salary dump deals; Teravainen to Carolina with Bryan Bickell and Hinostroza to Arizona with Marian Hossa.

So which other players who were originally drafted in 2012 have, at some point, been acquired by Bowman and/or played in Rockford?

So the Blackhawks initially selected eight players, only two of which made it to the NHL with Chicago; and both were traded away. Chicago then brought in six more players from that draft, five of whom have been on the ice at some point for the Hawks (albeit less than a television timeout for Subban).

It’s worth noting that the 2012 NHL Draft was a good one. There was a lot of good value found by other organizations that year.

Chicago didn’t have a fourth round pick in 2012, but in the place of Calnan the Hawks could have selected forward Andreas Athanasiou or defenseman Jaccob Slavin (both fourth round selections that year). Athanasiou was selected by the Red Wings with the 110th overall pick; the Hawks had owned pick number 109, which was dealt to the Sharks.

The Blackhawks also passed on Connor Hellebuyck, who was selected nine spots ahead of Ross in the fifth round. In place of Ross, the Blackhawks could have picked Alexander Kerfoot, Colin Miller or Connor Brown.