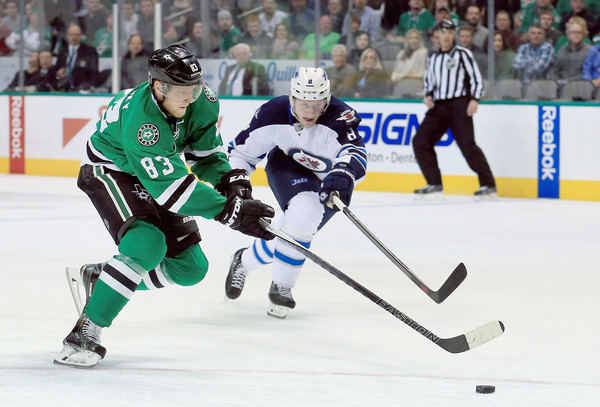 The Dallas Stars (3-4-1) enter November in sixth place in the Central Division, and face the Blackhawks for the first time in the 2016-17 regular season in a home-and-home back-to-back set this coming weekend (Saturday, Nov. 5 in Dallas, Sunday, Nov. 6 in Chicago).

On Monday morning, the Stars announced forward Ales Hemsky will miss most of the 2016-17 regular season.

“Ales underwent surgery this morning to repair a labral tear in his hip. The injury was sustained while he was participating in the World Cup of Hockey. He will be out of the lineup for five to six months as he recovers and rehabilitates.”

Hemsky, 33, had 13 goals and 26 assists in 75 games for the Stars last season. He started the season on injured reserve but was activated for one game, against Columbus on Oct. 22. Hemsky skated 15:32 in that game and was immediately placed back on IR. Today’s news makes you wonder why he was activated in the first place.

Hemsky is one of a growing number of players hurting for the Stars. Dallas has already missed Jiri Hudler for a handful of games because of an illness this season, and the Stars were forced to place former Blackhawks forward Patrick Sharp on IR last week because of a concussion. Jason Spezza has been banged up as well.

One thought on “Stars Lose Ales Hemsky For 5-6 Months”