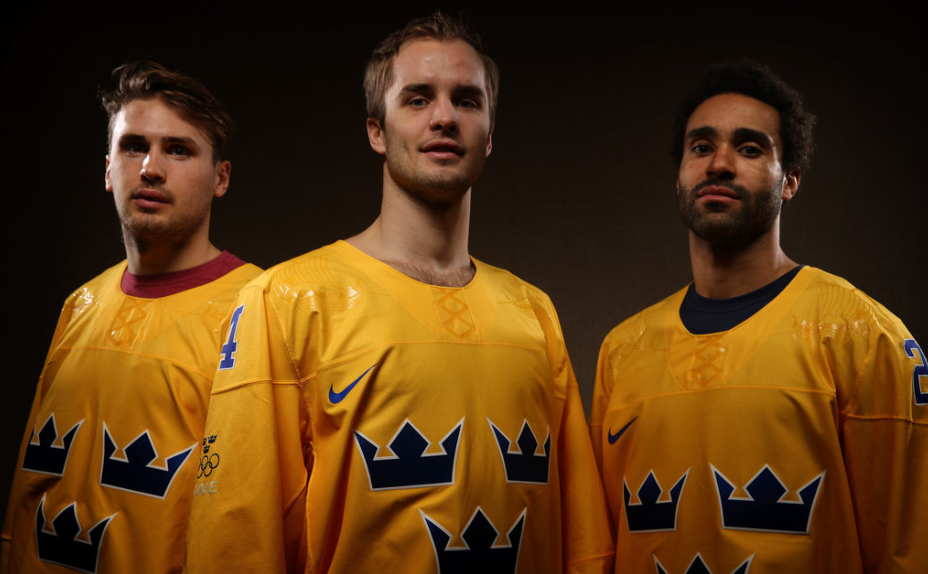 In the early games on Friday, the Blackhawks players in Sochi were all winners. The second game on Friday morning was a goaltending duel between Sweden’s Henrik Lundqvist and Switzerland’s Reto Berra. Daniel Alfredsson scored the game’s only goal for Sweden, which stayed undefeated in Olympic play.

Niklas Hjalmarsson led the three Hawks players on Sweden’s roster with 17:40 on the ice and two shots on net. Johnny Oduya skated 14:47 and Marcus Kruger saw 9:55 of action in the game; neither was credited with a shot on net. Kruger won only two of seven faceoffs.

Before the game, Sweden announced that their captain, Detroit’s Henrik Zetterberg, is out for the remainder of the Olympics. He has been struggling through a herniated disc.

Michal Rozsival skated 19:34 as the Czech Republic defeated Latvia 4-2 in the first game of the day.