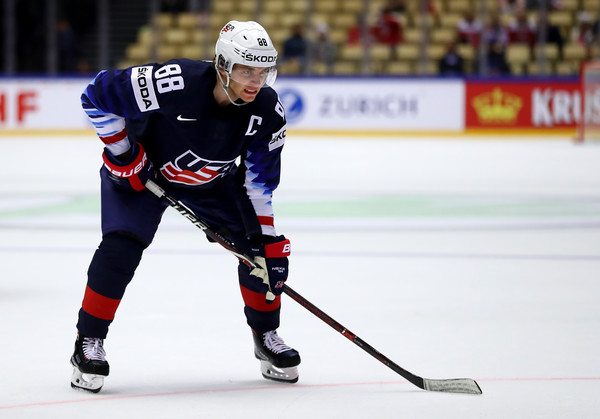 On Sunday in Copenhagen, Sweden defeated Switzerland 3-2 in a shootout to clinch their a second straight IIHF Ice Hockey World Championship gold medal. The United States took home the bronze.

Here’s how the rest of the Blackhawks’ players performed at the Worlds: