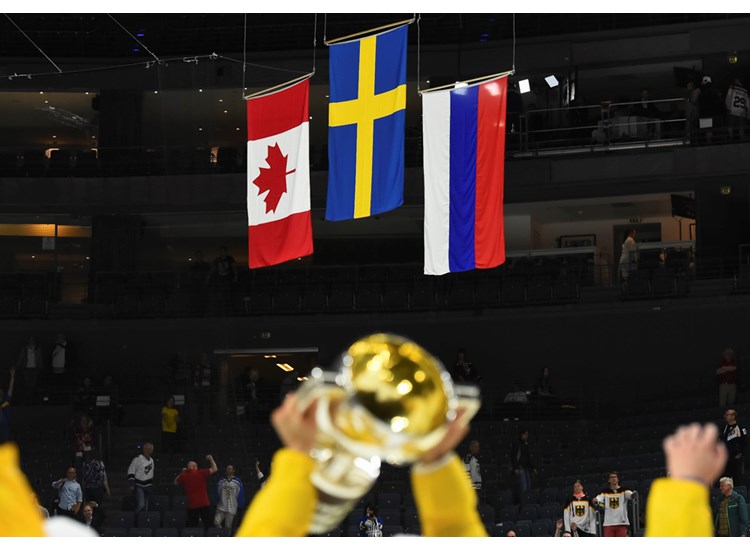 The 2017 World Championship came to a close on Sunday with Sweden topping Canada in the title game. Marcus Kruger skated more than 14 minutes in the championship game.

Nick Schmaltz had three assists in seven games and Trevor van Riemsdyk had no points in eight games for the United States.

Michal Kempny had three points in eight games for the Czech team.