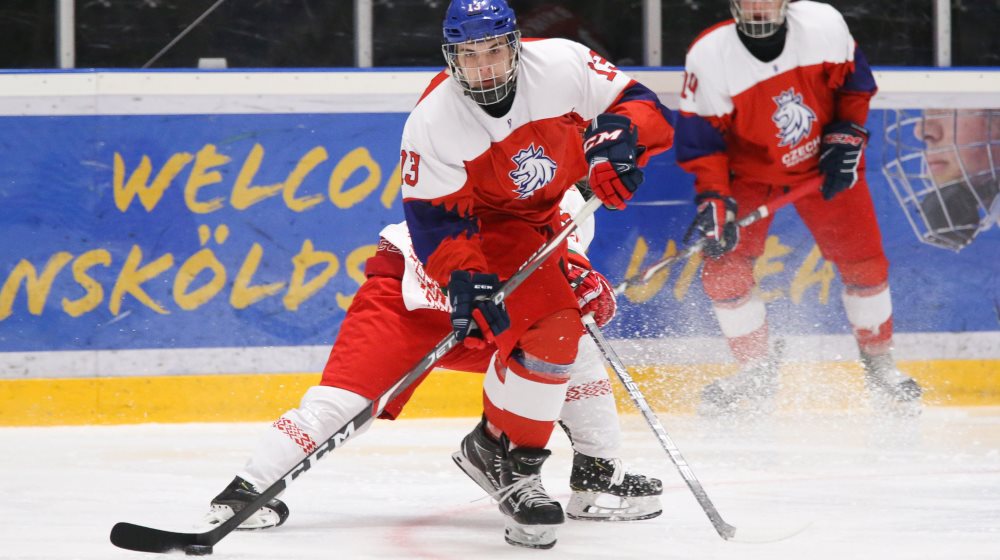 On Wednesday, two Blackhawks prospects were among those on the roster for the camp to determine the Czech roster at the upcoming World Junior Championships.

The Czech #WorldJuniors Camp roster has been announced.

There are five 2003-born players on the roster, goalie Jakub Dobes (MTL) is the biggest omission. pic.twitter.com/Sd589N1zYv

Forward Michal Teplý and defenseman Michael Krutil were drafted in the fourth round in 2019 and 2020, respectively, by the Blackhawks.

Teplý, 19, had 29 goals and 34 assists in 53 games for Winnipeg in the WHL last season. Listed at 6-3 and 193 pounds, he’s a creative offensive player who might find his way onto the ice in Chicago in the coming seasons.

Krutil, 18, is a bigger defenseman. Listed at 6-3 and 203 pounds, he appeared in nine international contests for the Czech team last year.