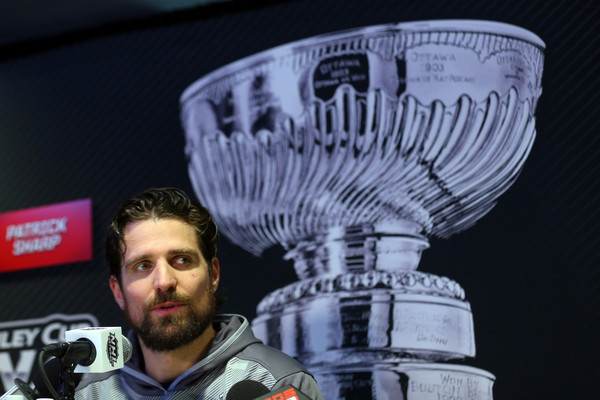 109 thoughts on “Thank You, Patrick Sharp”