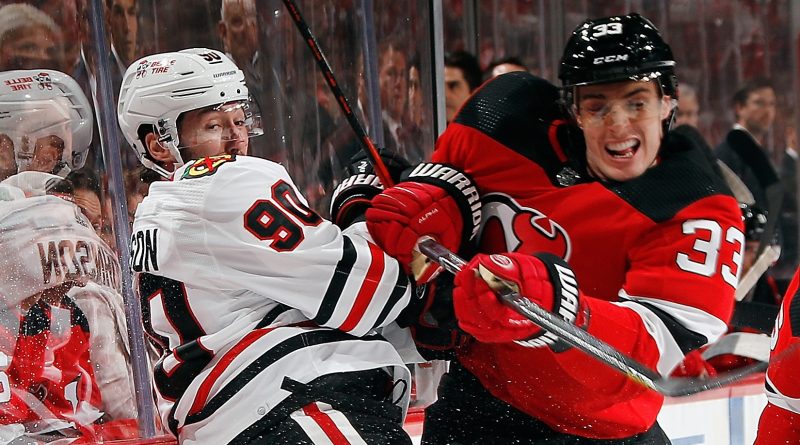 The Blackhawks made three injury announcements on Friday. The least significant is Juhjar Khaira missed practice and is ill (not COVID).

After leaving Thursday night’s game in Washington early in the second period, defenseman Connor Murphy has been placed in concussion protocol. The length of his stay there is, as always, unknown. But losing Murphy, one of the Hawks’ top three defensemen, is significant.

The biggest news is forward Tyler Johnson will miss the three months because of his neck injury. Johnson had the same procedure Jack Eichel did, but the prognosis is reportedly decent.

Statement from #Blackhawks team physician on Tyler Johnson: “After trying to manage his neck pain conservatively for the past couple of weeks, Tyler underwent neck surgery today. The prognosis is good and his anticipated return to play is approximately three months.”

Math tells us Johnson being out three months means (counts on fingers) his earliest likely return is early March. By that time, the Blackhawks will either be making a courageous playoff push or be looking to their future.