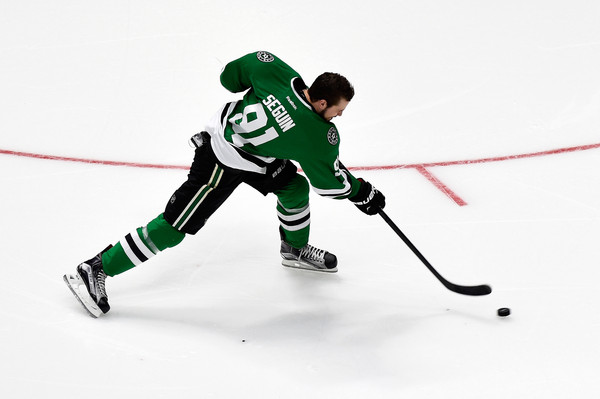 GM Nill says he should return for playoffs pic.twitter.com/pXkJLkzJeO

Seguin is currently third in the NHL with 73 points in 72 games for the Stars. His 33 goals are tied for fifth in the league.

Dallas (42-21-9) is currently first in the Central Division, five points ahead of the Blackhawks. St. Louis is currently second with 91 points. Chicago has one game in-hand on both teams.