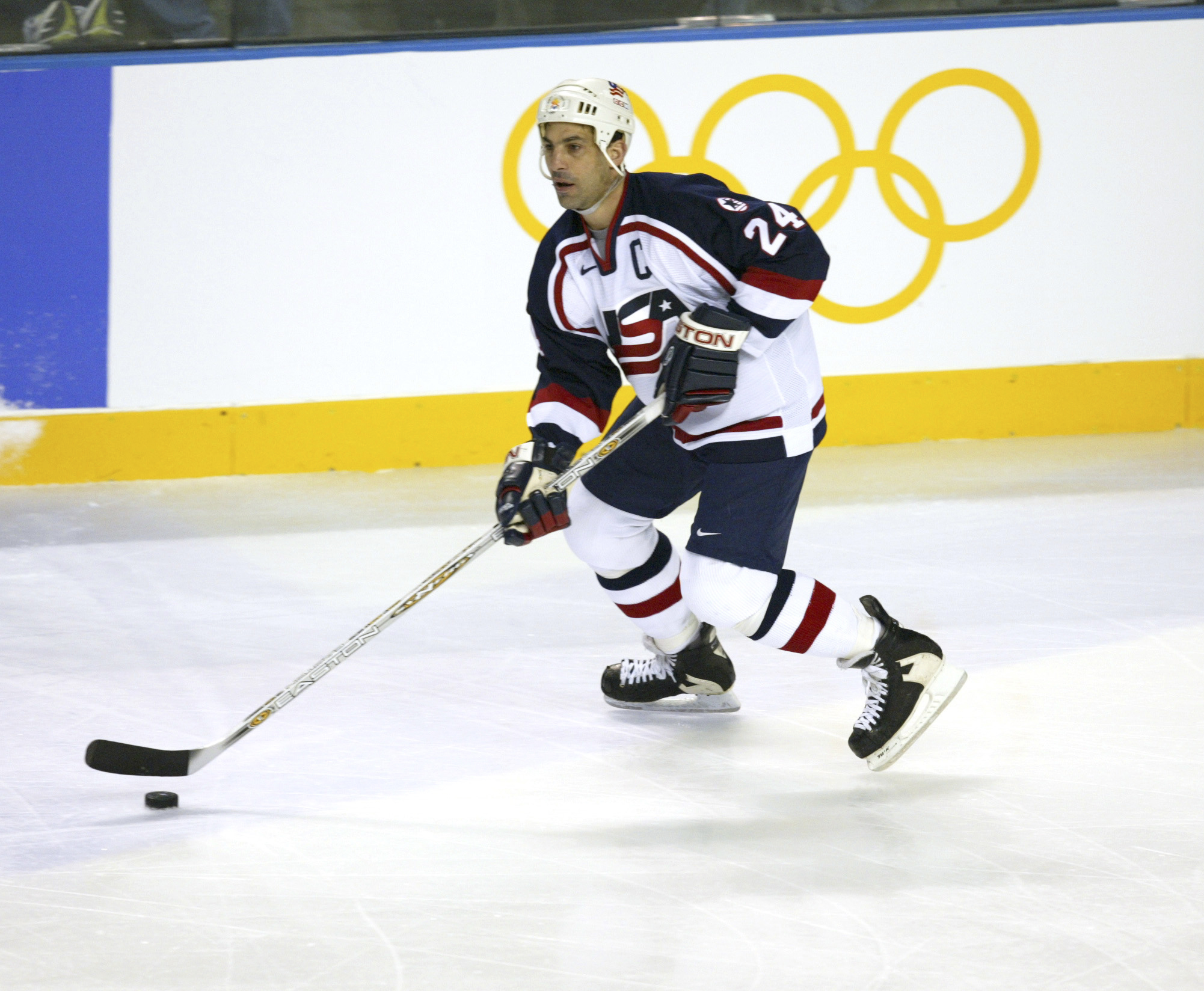 Tony Granato, currently the head coach at the University of Wisconsin, has been named the head coach of Team USA. His assistant coaches will include former Blackhawks defenseman Chris Chelios. Keith Allain, Ron Rolston and Scott Young will serve as the other assistants.

In June, the Blackhawks hired Don Granato, Tony’s brother, away from the Wisconsin coaching staff to serve as an assistant in Chicago under Joel Quenneville.