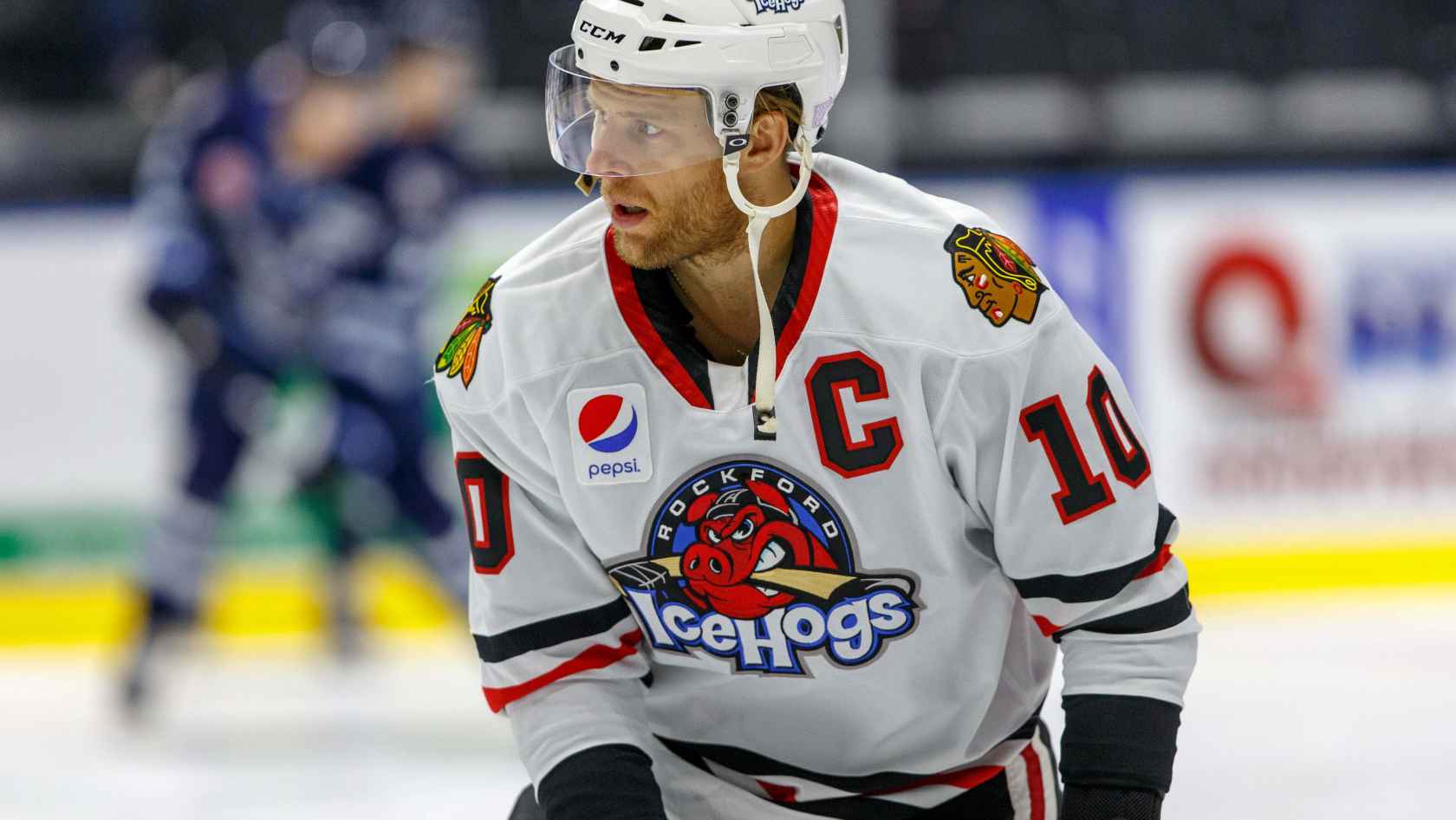 On Sunday the Rockford IceHogs announced the team and Kris Versteeg have mutually agreed on his release from his AHL contract.

Versteeg, 33, was the captain of the IceHogs.

In 643 career regular season games in the NHL, Versteeg has scored 149 goals with 209 assists. His release is effective immediately.

From the IceHogs statement:

“Earlier this week, Kris approached us about mutually terminating his contract, at which point we asked him to take another couple of days to think about it,” said Chicago Blackhawks Vice President, Hockey Operations/Team Affiliates and IceHogs General Manager, Mark Bernard. “We spoke again Saturday morning and he had come to his final decision. Since 2007, when Kris first became a member of the Blackhawks organization, he has represented us with class and professionalism. He will always be a member of our organization’s family and we wish him and his family all the best going forward.”