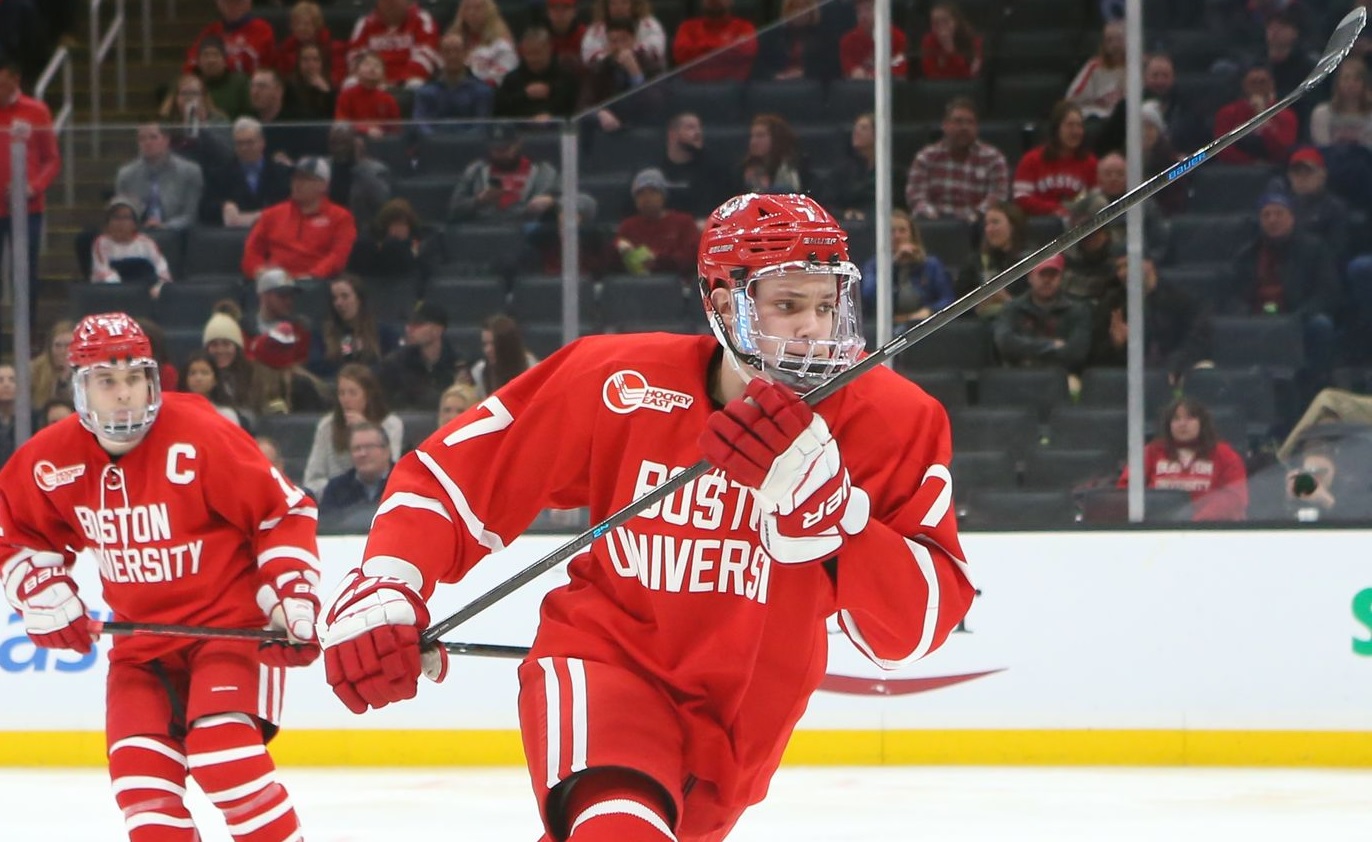 Commesso and Slaggert were selected by the Blackhawks in the second and third rounds, respectively, in the 2020 NHL Draft. Vlasic was the 43rd overall selection in the 2019 NHL draft.

In October, the Blackhawks also loaned center Kirby Dach to the Canadian men’s national junior ice hockey team. Dach’s participation in the tournmant is contingent on the start of the 2020-21 NHL regular season.