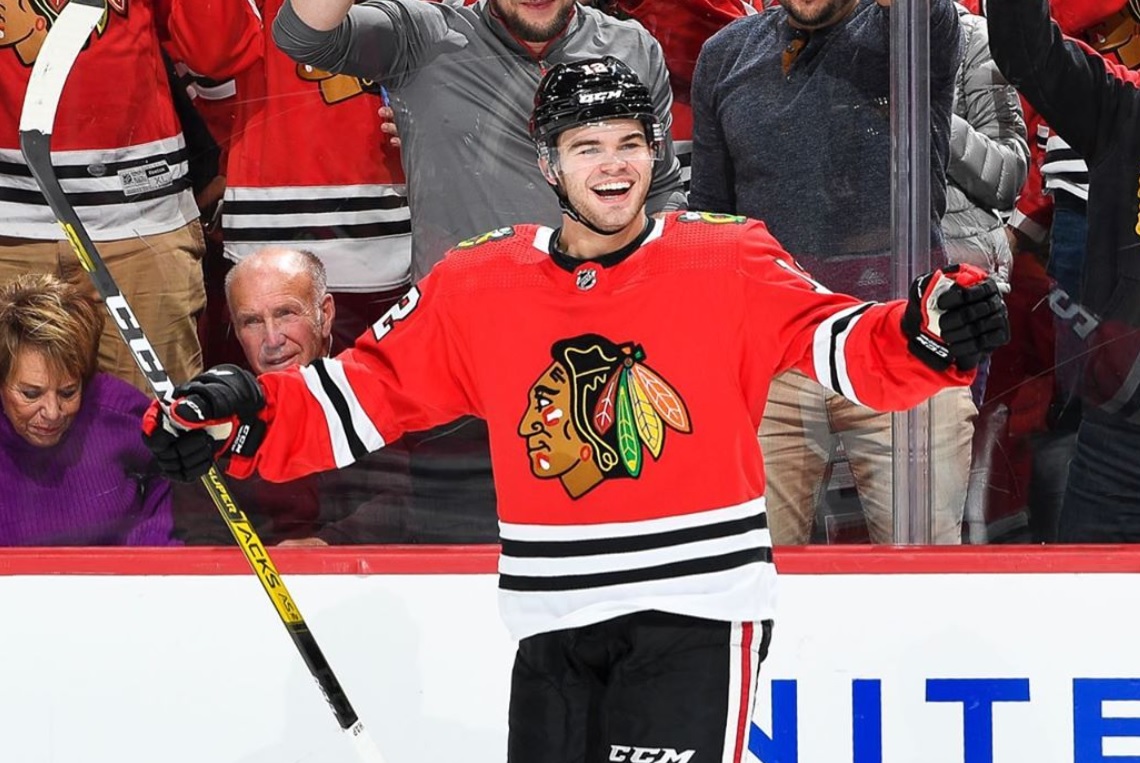 For the sake of comparison, Patrick Kane reached his 100th goal in his 305th regular season game.