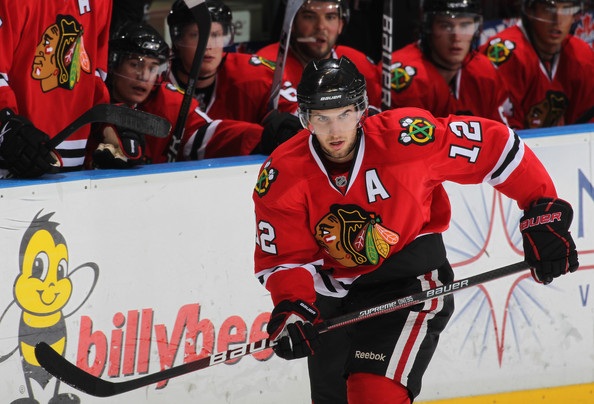 On Wednesday evening, former Chicago Blackhawks prospect Kyle Beach revealed himself as “John Doe” in the investigation of sexual assault in the organization. He did it in a powerful interview on TSN, which is below.

Beach, now 31, was the 11th overall pick in the 2008 NHL Draft. He spent parts of six seasons with the Rockford IceHogs and was a “Black Ace” for the Blackhawks during the 2010 Stanley Cup playoffs.

The Chicago Blackhawks released the following statement after the interview aired:

A statement from the Chicago Blackhawks pic.twitter.com/x1XbMXDiyA