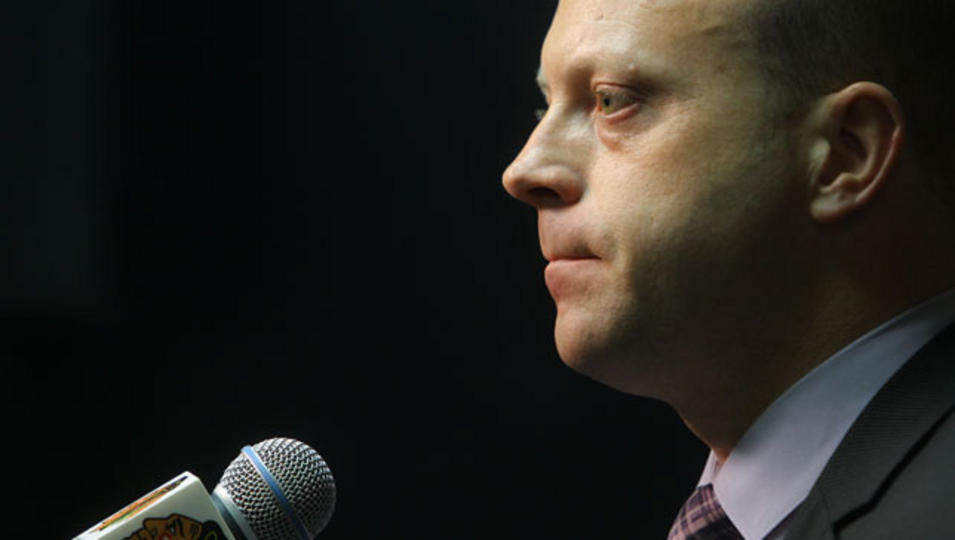 Last night Blackhawks GM Stan Bowman joined Darren Millard of SportsNet and talked about a wide range of topics from the Hawks’ awful power play at home to Corey Crawford’s potential return and Brent Seabrook’s play since he was scratched. He told the world that he doesn’t think the 2017-18 Blackhawks are done.