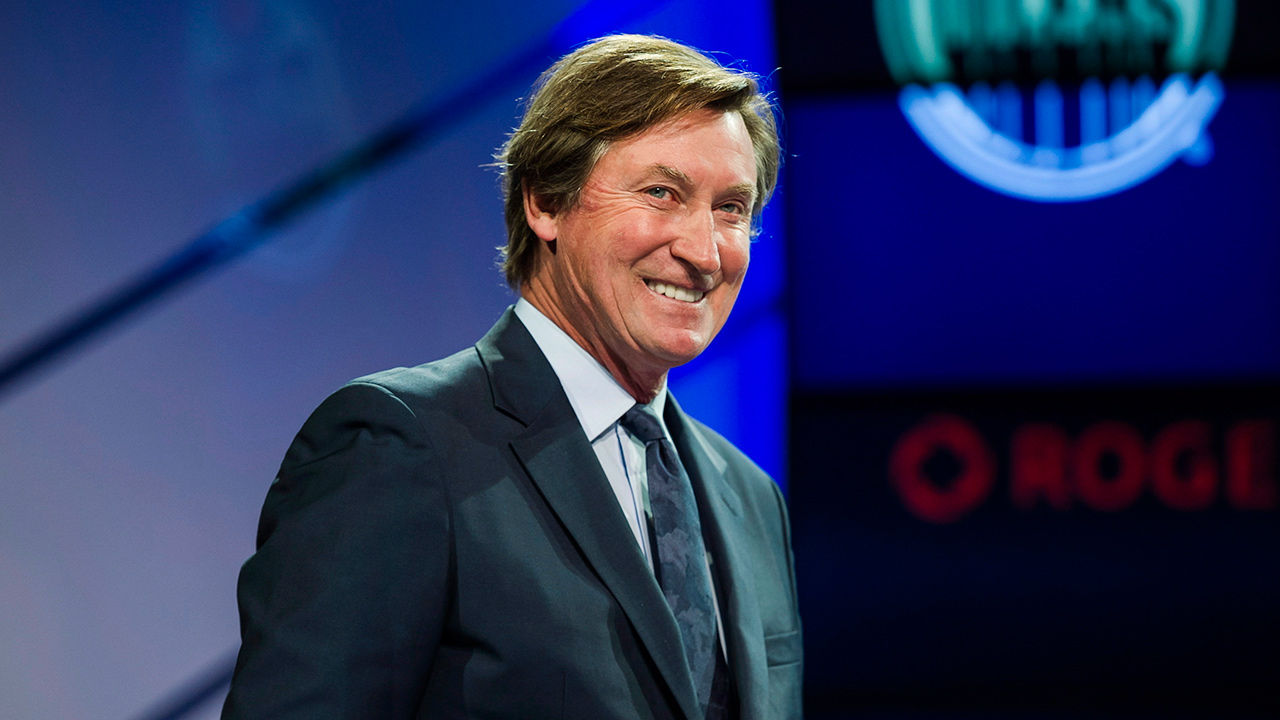 On Wednesday morning, Turner Sports officially announced that Kenny Albert, Eddie Olczyk and Wayne Gretzky are joining their broadcast team for the 2021-22 season.

“The world’s best hockey league is coming to Turner Sports later this year and the exciting additions of Wayne, Kenny and Eddie will jumpstart our NHL coverage with some of the best and biggest talents in the sport,” Tara August, Senior Vice President of Talent Relations and Special Projects, Turner Sports, said in the release. “Their incomparable experiences within the game and unparalleled depth of knowledge will bring a distinct dimension to our game and studio coverage. We’re thrilled to welcome them to the Turner Sports family.”