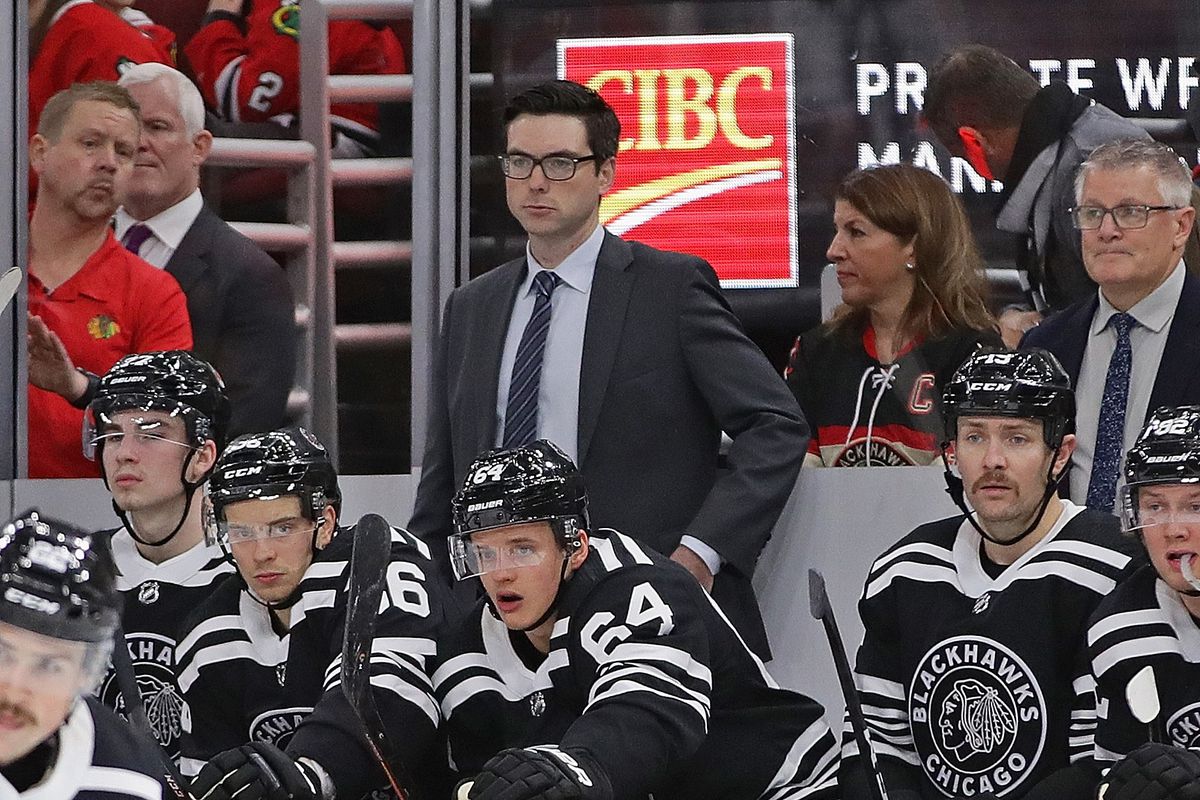 After a weekend split with the Detroit Red Wings, the Chicago Blackhawks have won four of their last six games. They enter Monday within two points of the Nashville Predators for the fourth playoff spot in the Central Division.

And this week the Blackhawks get three games with Nashville, beginning on Monday night in Nashville. The next two are in Chicago on Wednesday and Friday nights.

The last time the Hawks played Nashville on April 3, Chicago suffered an ugly 3-0 road loss. On March 27 and 28, the Hawks lost back-to-back home games to the Preds by 3-1 and 3-2 scores, respectively. Those three losses have been significant in Nashville jumping the Hawks in the standings.

However, Nashville comes into Monday’s action having lost two in a row. The Preds have won 13 of their last 18 and have been one of the hottest teams in the division over the past three weeks.

When this season began, the Blackhawks were projected to be among the worst teams in the NHL. However, the youth movement has proved to be ready for the NHL and Chicago has been both entertaining and competitive – two adjectives we didn’t know would fit this team when the 2021 calendar year began.

Over the coming five days, the Blackhawks will play what amount to playoff games. These games against the Predators will be the first real test under pressure that many of the young Blackhawks players face at the NHL level.

First, how do the young players step up?

There are a few injuries opening opportunities for ice time for younger players. And deals made at the trade deadline will provide increased exposure for others to make a more significant contribution against the team the Blackhawks are directly chasing for a postseason berth. How the young players perform this week will be a strong indication of what the Blackhawks’ needs are in the coming offseason.

Second, how does Kevin Lankinen handle the pressure?

Lankinen has been a wonderful surprise this year, starting camp as the third goaltender on the depth chart but grabbing the crease and running with it as the season has progressed. These games against Nashville are important, the first high pressure games of Lankinen’s NHL career. He looks like a number one goaltender for the coming seasons, but we’ll see how he handles this series with Nashville as a benchmark for his strong rookie campaign.

Finally, how does Jeremy Colliton handle his roster?

Colliton has his flaws, but the roster he was given for this season wasn’t perfect, either. He’s dealt with COVID absences, injuries and now trades of veteran players who were playing important roles in his lineup. He has continued to tweak his lineup, especially on special teams, to varied levels of success. Now, he’ll need to roll his best lines and put players into positions to succeed. How Colliton handles situations this week will give fans – and the front office – a good idea of how ready he is for prime time in the NHL as a head coach.