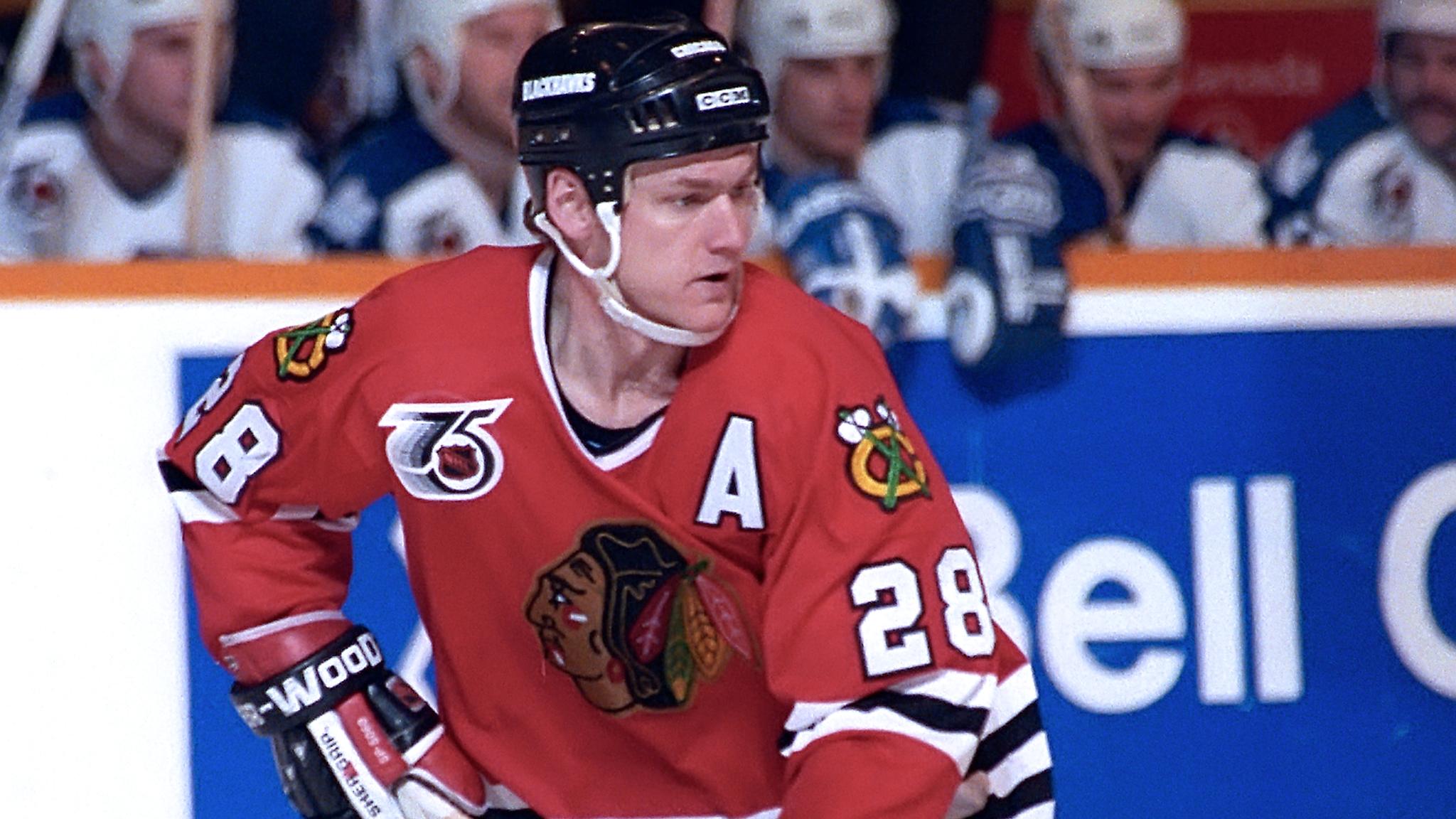 With the news on Monday morning that the Blackhawks are going back to the drawing board with their ambassador program, it’s a good time to think about what — and who — the fans would want to see hanging around the United Center.

The reality is, sadly, that the Hull-Mikita-Pilote generation of players and fans aren’t there any more. Now, if you’re in your mid-50s your favorites are guys from the late-70s and into the 1980s. If you’re in your 40s, the guys from the 1990s are who you grew up watching. And… well, who would you really bring back from the early 2000s?

The two former Blackhawks left who had/have an ambassador role are Denis Savard and Chris Chelios.

So let’s make a list. Who would you want as an ambassador for the Blackhawks moving forward?

We’re not going to include one specific name here because we’d like to see him working with the organization in other roles. Eddie Olczyk has been and continues to be an ambassador for the Blackhawks and the game of hockey all over the continent. But it would be hard to sign autographs and sit in the suite waving to the fans if he becomes the president of hockey operations…

Steve Larmer – his number should have been retired years ago, and he should be in the Hockey Hall of Fame. He was Marian Hossa of the 1980s — an exceptional two-way forward who averaged better than 1.0 point per game for more than 1,000 games in his career. The divorce with the Hawks was a rough one, so the Blackhawks would need to bring bandaids to that reunion.

Doug Wilson – Wilson, now a Hall of Famer, would need to step away from his role with the San Jose Sharks. He was an all-time great defenseman for the Blackhawks who still holds most of the team’s records… and probably will for a long time.

Tony Amonte – before Patrick Sharp was No. 10, Amonte was a marvelous offensive player on some mediocre Blackhawks teams.

Jeremy Roenick – he didn’t play half of his career in Chicago, but this is where it started. His removal from NBC’s broadcast team because of comments made about a female colleague and his politics might make it tough for JR to come back, but he was the most electrifying forward in Chicago in the early 1990s.

Eric Daze – once a really good scorer for the Hawks, back injuries (and botched surgeries) cost him a longer career. He still lives in the area and was always a great guy with the fans.

This was a rough decade for the Blackhawks. Steve Sullivan? Alexei Zhamnov? If we want to reach to nominate someone from this decade, we’ll put one name on the list.

Brent Seabrook – recently retired and still a fan favorite, he — with Duncan Keith — was a building block for the dynasty. He was as good as they come on the back end for more than a decade.

Patrick Sharp, Marian Hossa, Dave Bolland, Andrew Shaw, Bryan Bickell, Niklas Hjalmarsson and eventually Duncan Keith would be names we would circle. Some of the guys we would also like to see stay associated with the organization for a long time are still playing (19, 88).

30 thoughts on “Who Should Be The Next Generation of Blackhawks Ambassadors?”