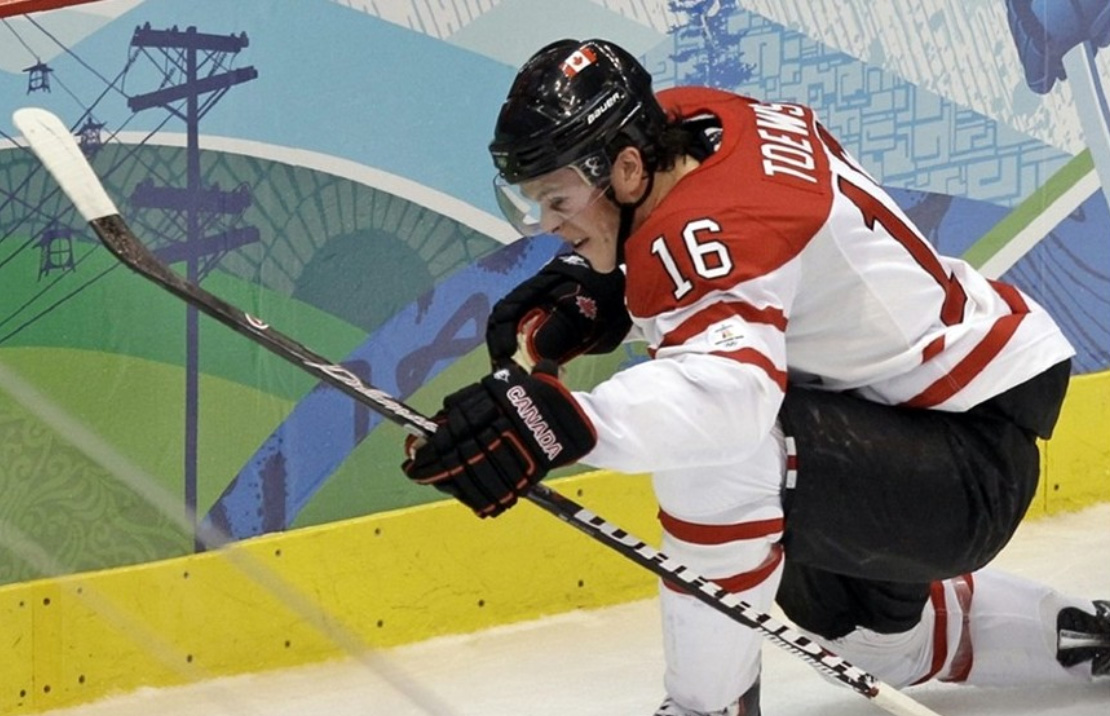 Before training camps for the 2016 World Cup of Hockey begin on Monday, Sept. 5, we’ve started previewing the teams in the upcoming tournament. We started with Team USA. Now, let’s look at Team Canada.

Sidney Crosby will be the captain for Team Canada, which will compete in Group A. When rosters were announced, there were three Blackhawks players on the roster for Team Canada. However, Duncan Keith deciding to not play leaves Chicago’s players on the Canada roster at Jonathan Toews and Corey Crawford. Dallas Stars captain Jamie Benn has also left Canada’s roster.

As we noted in our Team USA preview, the top two teams from the round robin advance to the semifinals, which will be single elimination on Sept. 24-25. The final round is a best of three series with games being played between Sept. 27 and Oct. 1.