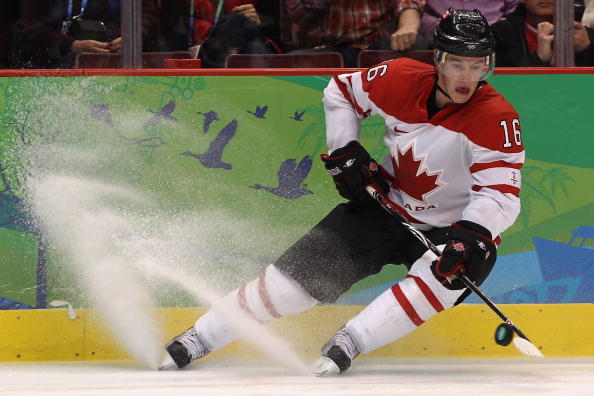 On Saturday, the NHL announced the return of the World Cup of Hockey. The tournament be played on NHL-sized rinks using NHL rules and officiated by NHL officials.

Each of the eight teams will feature 23 players (20 skaters, three goalies).

Each national association will select its own team. At least 16 members of each roster, including at least two goalies, must be named no later than March 1, 2016. The balance of each team’s roster to be announced no later than June 1, 2016. The NHL and NHLPA will jointly name the rosters and management teams for Team Europe and Team North America.

The teams will be split into two groups and play a round-robin competition before moving on to a one-game semifinal round.The final round will be a best-of-three format between the two semifinal winners.

It is anticipated that the initial portion of training camp for each team participating in the 2016 World Cup of Hockey will begin Sunday, September 4. The training camps will be conducted in the location of each team’s choosing, with each team being permitted to host at least one exhibition game at a site of its choice. During the final days of preparation leading up to the opening of the tournament, the teams will be brought together in a more central North American location for a final pre-tournament exhibition game.