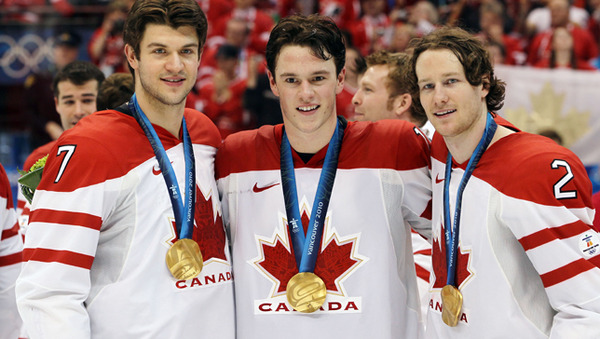 All eight teams competing in the World Cup will reveal their preliminary rosters on March 2. , SportsNet’s Hockey Central will host a live, three-hour special beginning at 4 p.m. ET.

Here is when the different countries will announce their initital 16-man rosters:

Blackhawks General Manager Stan Bowman is one of the managers picking the roster for Team North America, and coach Joel Quenneville will serve as one of the coaches for Team Canada.

Of course several Blackhawks players figure to be in the mix for participation, including Jonathan Toews and Duncan Keith for Canada, Patrick Kane for the United States, Artem Anisimov and Artemi Panarin for Team Russia and Niklas Hjalmarsson for Team Sweden.