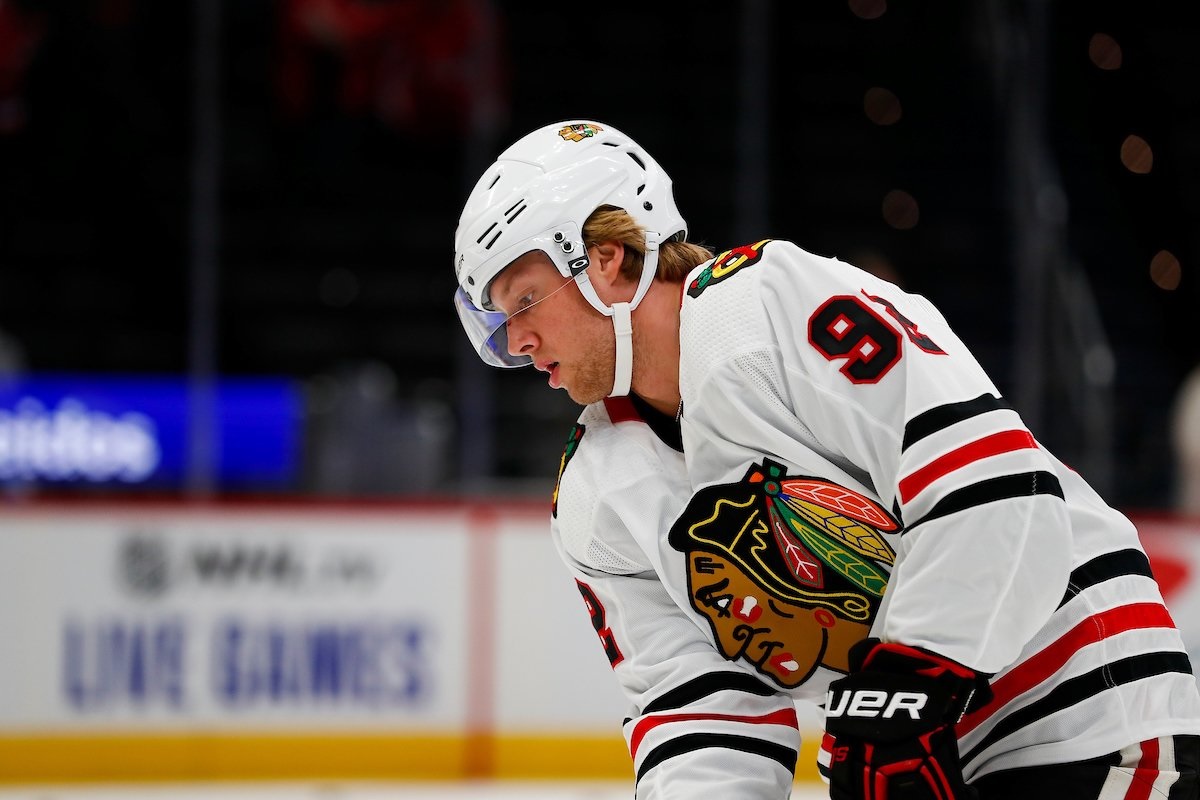 It took a couple extra minutes in overtime but the Washington Capitals defeated the Blackhawks 4-3 in the first preseason game for both teams.

But the young Hawks showed some of their tremendous ability in their first action of the new year.

Aleksi Saarela scored in the first to give the Blackhawks a 1-0 lead.

Alex Nylander and Erik Gustafsson had the assists on the Saarela goal.

Nylander scored his first goal with the Blackhawks in the second. He screened in front of the net and caught a hot pass from Adam Boqvist before roofing a backhand shot into the net to give Chicago a 2-1 lead.

Then Boqvist showed off the playmaking skill that makes scouts drool with a nifty move. He came out from behind the net and sniped home his first of the preseason.

Collin Delia allowed four goals against 29 shots in the loss.